I’ve been struggling over the past few weeks to get a 3.5" TFT display to work on a Zero W. I have 2 different displays and 2 Raspberry Pi Zero W boards that I’ve been playing with. From what I’ve read the display “should just work” with the hestia-pi-touch image, but all I get is a blank display. I’ve tried different clean versions of raspbian from wheezy to buster with every display driver I could find with no luck.

Am I missing something obvious? Most of the pages I’ve found detailing the process say you should see SOMETHING on the display after installing the drivers & rebooting. Of course the display vendors have been 100% useless providing any help.

Failing this, does anyone have a link for a WORKING 3.5" TFT that they purchased (in the US)? 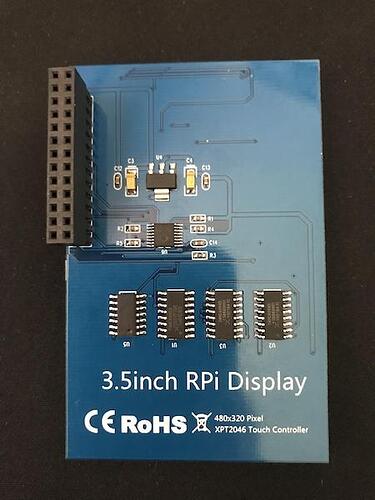 Having a blank white illuminated LCD only means it is powered and nothing (driver related) else.
Yours looks a bit different to ours but they are all knock-offs of the Waveshare.
Just for troubleshooting I would suggest to simply try the image file of them at least to know for sure the LCDs are good.
https://www.waveshare.com/wiki/3.5inch_RPi_LCD_(A)#Driver
If it works try this Driver on Stretch that we were given from Waveshare (it wasn’t available online back then)
https://send.firefox.com/download/1205e9ed780c1b9d/#Sf1Yy9T6wpl4WB2eZRWg0w
(link expires after 5 days)

Generally, yes, the LCD should just work with any of the ready images we provide. This is one of the reasons we do them

Our seller sells them on eBay too but it is from China.

Thanks for the drivers, I’ll try them. Is the image still based on jessie?

The other display I have looks different, but yes also a Waveshare clone using the XPT2046 touch controller. What’s harder to figure out is what display controller it’s using, possibly the ILI9486? Like I said I’ve tried every driver I could find, even on different Raspbian versions but the display never initializes. I have written Arduino drivers from before for a ILI9225 based display, so I have a good idea how they work, but these have me baffled. It’s unlikely that I have 2 bad displays right?

I’ll buy one of the displays you use to add to my collection, or at this point splurge on an original Waveshare display at twice the price! 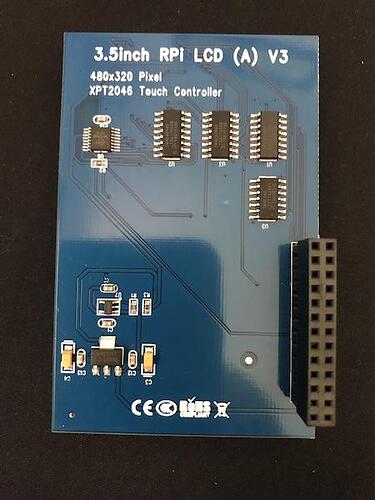 it sounds like you have a clone or a clone knockoff. My first screen was sold to me as a Waveshare 3.5 but when it arrived it was a clone and they sent me an email saying that it only worked with their version of Raspbian as it has hard-coded drivers built in. they also sent a link to an download their build and the lcd did work but only with their version and was useless otherwise. If its less than 20 £$ then its prob a knockoff clone but Ebay was the cheapest as some PI shops wanted anything up to £50 for a known waveshare lcd.

Sad state of affairs when the clones are being cloned!

We’ve faced that when we were deciding LCD suppliers. Many “versions” of the same (looking) thing made it impossible. We got two that guaranteed refund if they change and since then they sell the same LCD (the one I sent you) with no problems.

Is the image still based on jessie?

Yes but in a month’s time, a Stretch-based will be out for the crowdfunding people.

I ordered a TFT from the supplier you suggested to add to my growing collection of Arduino & Raspberry Pi displays! Hopefully it will just work this time.

And success finally! The display took only 10 days from the time I ordered to be delivered in the USA. 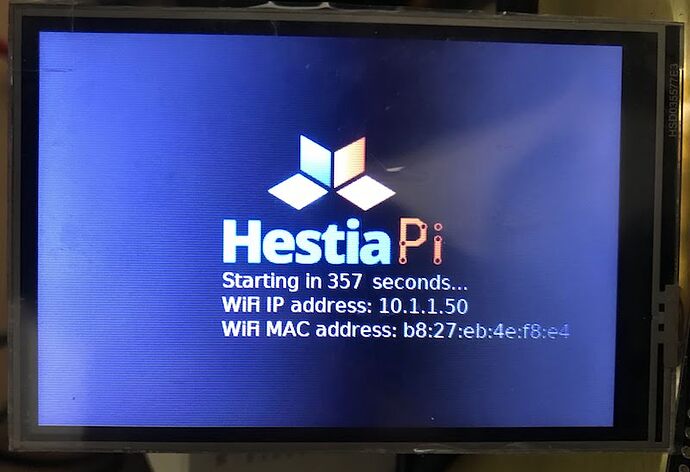 Please confirm (for the rest of the people) that this screen is from the link we supplied.
Congrats

The first display I bought was almost indistinguishable from this one, but obviously used a obscure display driver chip as no driver I found worked. This is what the display from gowin_electronic looks like: 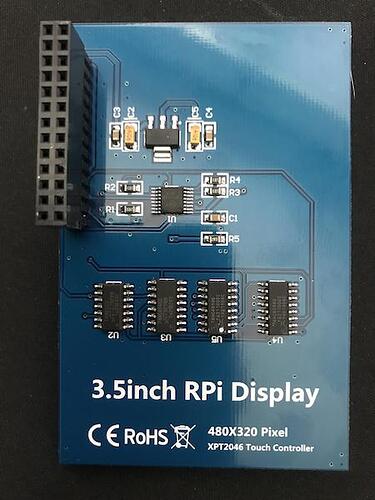 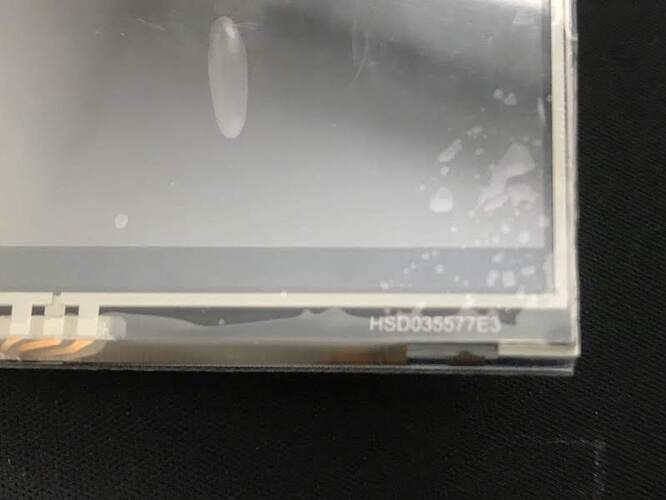 Great. Thanks for confirming! Just to clarify about the last image in case people haven’t seen before, they come with a protective film (and its bubbles) that you remove before installing so it stays scratch(and bubble)-free.