I’m trying to install HestiaPi manually (I have a weird touch screen, and the standard image doesn’t have the correct drivers) on my pi zero W, and I’m following the instructions here: 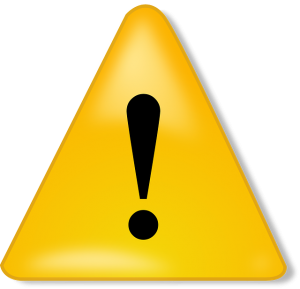 Here be dragons! We cannot stress enough that following the below steps is a long and delicate process. We try our best to not have to run any other command but please don’t simply copy-paste…

It looks like the instructions are a bit out of date with the current status of github. I went ahead and downloaded an old stretch image, flashed that, and followed through the steps until I got to the update.sh, which doesn’t exist on github any longer.

I went back to the last commit that had the update.sh in it, but unfortunately, that’s a problem because when it executes it wgets a bunch of stuff from the master branch, which is missing all of the files that it needs (this is what forks are for guys).

Can I get either:

A. Updated instructions with the new OneUI

B. Some help manually bootstrapping the older setup with the github branch not being where it should be?

I tried to download the 10.4 image and flash it, but it hangs at the wifi init and never gets to a shell, so I can’t even strip the LCD drivers and install my own to the latest image either.

Why don’t you use the latest image and then simply install the drivers for your screen.
You can remove the image’s drivers by changing the last command

To ./LCD-hdmi which should re-enable the onboard HDMI and you can take from there.

Stretch instructions and image won’t be out for another month.

In the manual steps right after you run git clone do:

That will give you the old version of the code that still has update.sh. I think the script tries to access the repository on github.com though, so it will fail to locate a bunch of files.